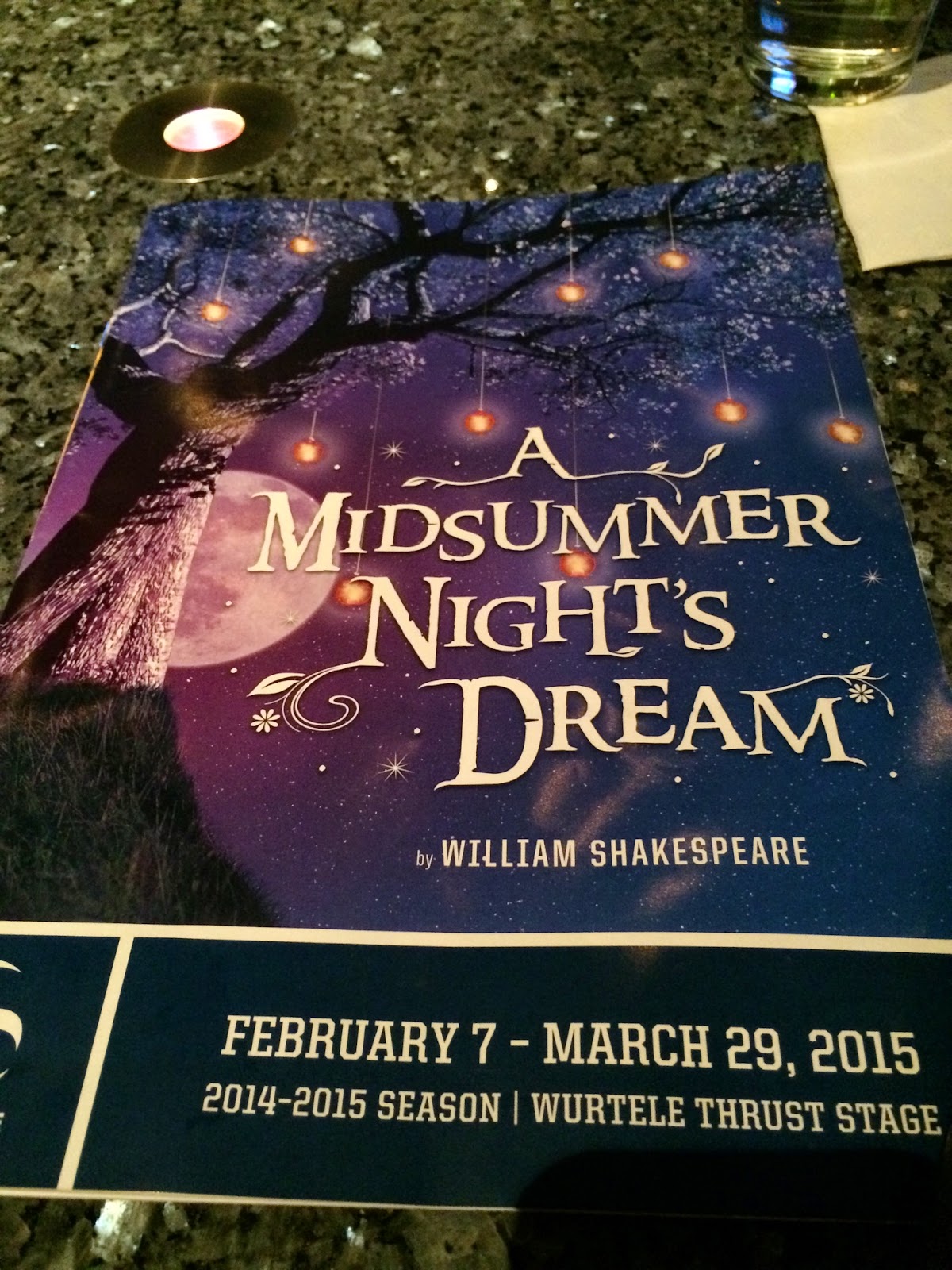 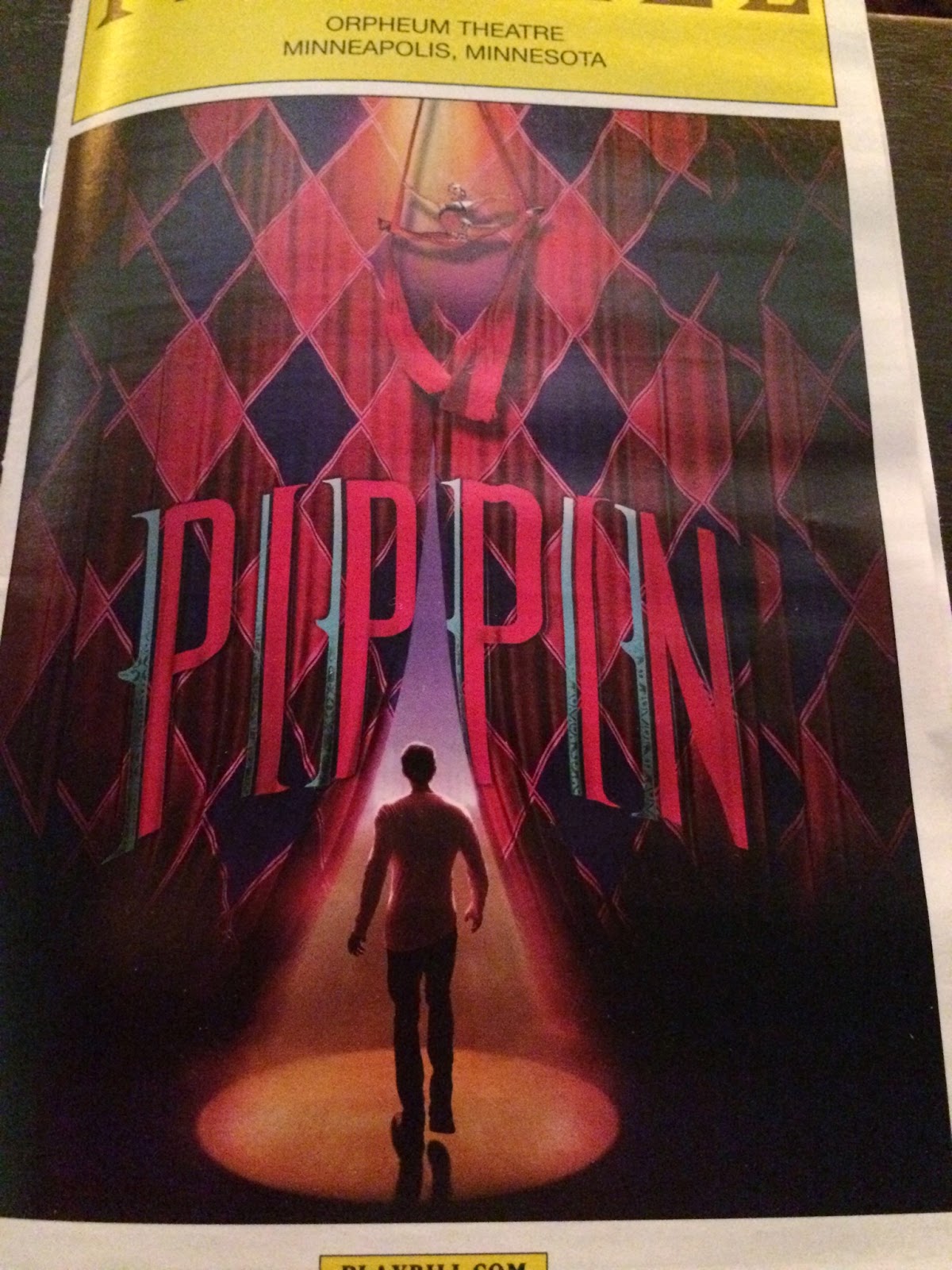 The Manchurian Candidate at Minnesota Opera

I have been attending Minnesota Opera for years, and I have seldom seen an audience as attentive as the one at Saturday night's World Premiere of The Manchurian Candidate.

I love a world premiere. Even if you've not seen the classic film from 1962 (or its less classic remake in 2004) , this story is a well-known piece of popular culture. The opera is based on the novel by Richard Condon (and I'm guessing heavily influenced by the movie as well), with music by Kevin Puts, libretto by Mark Campbell, conducted by Michael Christie and stage directed by Kevin Newbury.)

To be totally honest, I'm often a bit disappointed by 'new' operas. Where are the big chorus scenes? Where are the sweeping melodies and the emotional highs and lows?

Although I still longed for those things, I enjoyed The Manchurian Candidate thoroughly. The story of a soldier brainwashed by Communists to become a political assassin, this tale chillingly portrays "the fear and paranoia in politics" (thank you, Director's Notes), as well as complicated (oh, so complicated) familial relationships, wonderful sweet romances, and tenacious friendships, as well as the political intrigue.

I have to say, it's all grounded in Matthew Worth's thoughtful and emotional portrayal of the central role, with wonderfully strong performances by Brenda Harris and Leonardo Capaldo as well (only a few of a stand-out cast).

Gorgeously sung and acted by all, this opera was a fascinating and thought-provoking evening of theater. Concept, set, staging, costuming (gorgeous dresses, btw), plot and music all came together for a fascinating night of opera. And at only two hours and ten minutes with intermission, it sped by.

Don't forget that Minnesota Opera has a number of wonderful program relating to opera around town and at local libraries.  You can find the full schedule on their website, as well as tons of videos and behind-the-scenes clips from The Manchurian Candidate.
Posted by Carly

Can I say?  I lurve Pillsbury House Theatre. Every time I go to their space, I'm impressed by their amazing community vibe, services and outreach. Also, I LOVE that there's a speaker from backstage in the ladies' room. Someone needs to do an audio art installation there.

This past Sunday, we saw Death Tax at Pillsbury House Theatre (now through April 4).  Don't let the somber title put you off.  Written by Lucas Hnath and directed by Hayley Finn, this is an absorbing and often funny play.  As the Director's Note reads:

Beautifully acted by a cast of four, and performed on a spare stage in Pillsbury House's intimate space, I was absolutely riveted by this play. I loved the naturalistic speech, and the very realistic ways we follow the thoughts and progression of character.

I've seen Regina Marie Williams in a ton of theater (most recently in The Color Purple at Park Square Theater), but she utterly disappeared into her role at Tina, nurse to Wendy Lehr's dying patient. She was amazing to watch. Clarence Wethern, playing her boss and more, provides a complex but fascinating portrayal of a man in over his head. With impeccable timing, he adds immediate depth, complexity and welcome humor to the play. Wendy Lehr and Tracey Maloney create the complex relationship of mother and daughter with ease and edge.

In these days, as baby boomers age and the issues surrounding death and quality of life are everywhere we look, this play is timely and thought-provoking--and wonderfully enjoyable to watch. (90 minutes, no intermish--yay!)

Second side note: How cool is it that Pillsbury House is doing workshops on Health Care Directives and Estate Planning in conjunction with Death Tax?  So cool.
Posted by Carly