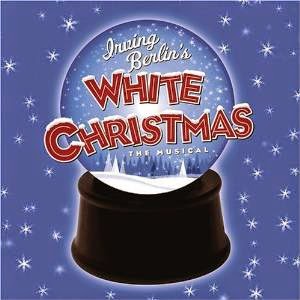 For the musical theater lover, Christmastime has an embarrassment of musical richest to enjoy.  In addition to the many solo albums put out by performers (like Idina Menzel), a number of musicals have Christmas, New Year and winter-related songs.

For your listening enjoyment, here's my personal Musical Christmas Mixtape 2014.  (Please note: the links go to the recordings on Amazon, with the exception of the amazing BC/EFA cds.)