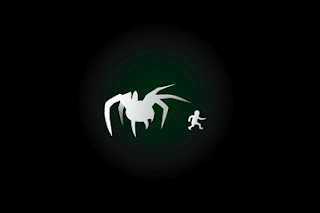 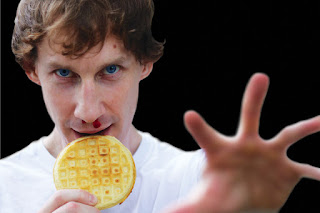 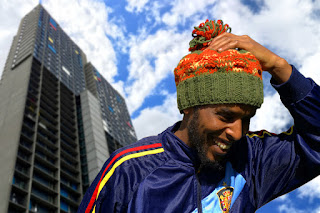 By Delve Theatre
Created by the Storytellers
Playing at Theatre in the Round
Storytelling/Spoken word, Includes artists of color

The largest population of Somalis in North America lives in the Twin Cities. Listen as a local ensemble of storytellers share their experiences of the joys and challenges of creating home in Minnesota.

I love the idea of this show and I love the image depicted in this amazing photo, which sums up so much in one fabulous picture. In this show, somewhat awkwardly told in the round, Somali family members share their stories of coming to Minnesota. The show is put together by Zac Deventhal, who provides background into immigrant stories (perhaps a bit too much) and sums up the show. I admire this show, and I loved hearing these stories. I wish the sound had been a bit better, but so glad I saw it.
Posted by Carly 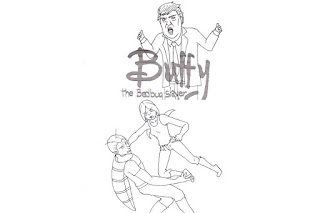 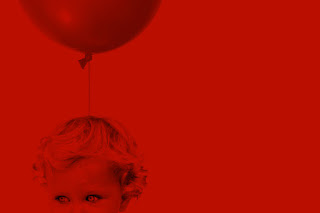 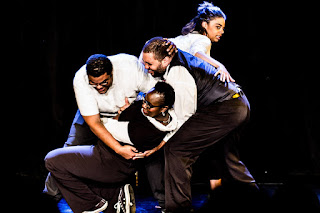 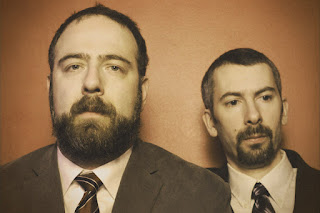 Join your hosts Sevlin and Devlin as they present the story of the battle for one Evan's soul. A very weird show in a very small venue.


Our friend Cherry and Spoon really liked this show. You should go read her review of it.

Belatedly, I realized that John Gebretatose from Blackout Improv was in this show, and he's awesome. I also liked Rita Boersma, who has a lovely singing voice, and engaging comic timing. The audience really loved this show, and laughed like crazy. To me, it felt like it was relying on the familiar charm of the performers instead of anything else, but it clearly worked for the audience.
Posted by Carly 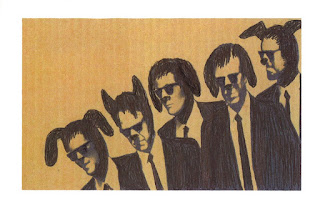 A high-energy hour of celebrity impressions and cartoon voices "recast" into iconic movie scenes, plays, music, and more! Featuring a panel of well-known local performers and hosted by Josh Carson!

In Short: Light and funny show devoted to impressions of celebrities (and a few Muppets). A few of the highlights from the evening we saw it included Fozzie Bear and Kermit doing the 'Royale with Cheese' scene from Reservoir Dogs, and an Owen Wilson impression contest, where he's reading from Fifty Shades of Gray. Lots of "Wowwww"s. The cast we saw included Allison Witham, Jay Melchior, Joe Weiner, Kelsey Cramer, and Brad Erickson. (No program, so this is based on memory.) This show is fun and funny, but the best thing about the show is watching Josh Carson crack up.
Posted by Carly 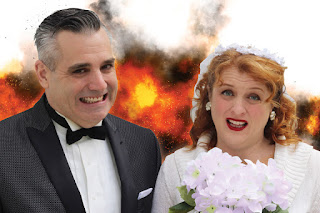 "Couple Fight 3: Weddings!" features real couples reenacting their real fights centered around love, weddings, marriage and friendship. Relate to the joys of relationships for better or for worse.

In Short:
Although there have been two previous editions of Couple Fight, this was the first one we've seen. Wedding stress seems to be universal, but each couple has a different trigger point, causing meltdowns that were probably not amusing at the time. But with the benefit of hindsight, each brief scene takes a stressful situation and brings out the funny. Married or not, we've all had stupid fights, or at least known someone who's gone a little nuts over their nuptials. This fast-moving show packs a ton of laughs, and proves that "one day you'll laugh about this" can come true.
Posted by Carly 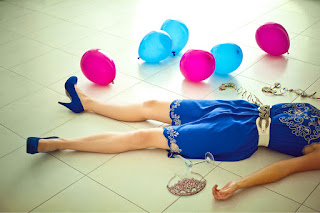 
Twenty years after a freak accident ended the Jefferson Township Sparkling Junior Pageant, three contestants will settle the score and see who should've won by finishing the pageant, in all its pre-teen glory.

In Short: Go see this. Keith Hovis is a young genius, and this show is just as dark and delightful as his Teenage Misery. The music is fun and the lyrics are hilarious. And the CAST. Kelly Houlehan plays and sings crazy like no one else, and Ryan London Levin, as her reluctant partner in crime and pageantry is delightful to watch. Leslie Vincent is frighteningly perfect as the small town beauty queen hanging on to her crown with all her might. Zach Garcia is perfect as the ex-jock who might just be the most level-headed of the group. Amazingly, in the span of an hour, Hovis fits a clear story, fully-realized characters, and oh, so many jokes! You'll laugh, you'll cry, and you'll laugh again.
Posted by Carly