February Is Filled With Theater Love

So much theater to love, so little time!

February is completely packed with amazing new shows. Spend your Valentine's Day (and month!) at the theater with a few shows we are especially looking forward to right now. 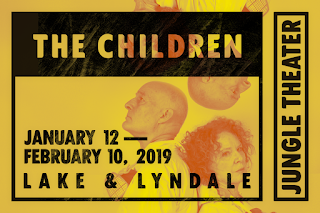 Where: Jungle Theater
When: January 12 - February 10, 2019
What: "On the lonely British coast, two retired nuclear scientists reside in a quiet cabin while the outside world erupts in utter chaos. An old friend arrives, revealing a frightening request."
Why We're Excited: Mmm, post-apocalyptic mysterious drama! The Jungle is doing beautiful work and it's always a pleasure to see Stephen Yoakam in action. Plus, our Twin Cities Theater Blogger friends LOVED it. 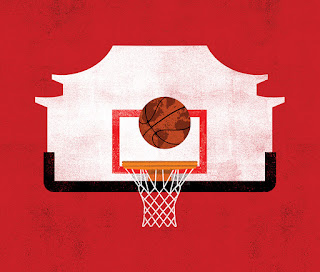 What: The Great Leap

Where: Guthrie Theater
When: January 12 - February 10, 2019
What: "When an American basketball team travels to Beijing for an exhibition game in 1989, the drama goes deeper than the strain between countries."
Why We're Excited: Because yay for plays by playwrights of color being produced on the main stages at the Guthrie and not just in the Dowling Studio. Also, Kurt Kwan. 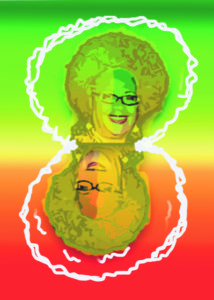 What: Hair
Where: Theatre 55 at Mixed Blood Theatre
When: January 31, 2019 through February 10, 2019.
What: "HAIR, the 1968 musical sensation, performed by those who lived it."
Why We're Excited: Cool premise, and sure to lend a bit of authenticity to this production. 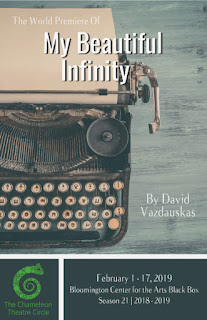 What: My Beautiful Infinity
Where: Chameleon Theatre Circle at Bloomington Center for the Arts Black Box
When: February 1 - 17, 2019
What: "A writer struggles with the question: "Where does love begin?" With the help of the librarian, can she help his "mind's eye" journey the twisting staircase of infinity to the source of love?"
Why We're Excited: Intriguing premise, love Chameleon's work AND moxie, plus it's about a librarian. Represent! 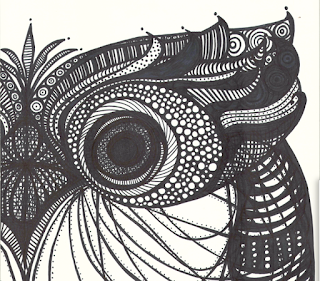 What: The Devout
Where: Transatlantic Love Affair at Illusion Theater
When: February 1 - 17, 2019
What: "In a temple on a mountaintop live a sisterhood of warrior priestesses, dedicated to the goddess Athena. But when a talented young novitiate joins the order, a shift in power threatens to tear the community apart."
Why We're Excited: Because we will ALWAYS see anything Transatlantic Love Affair does. Because they are amazing. Need we say more? 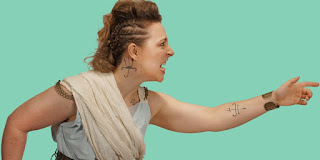 What: Antigone
Where: Park Square Theatre
When: February 1 – March 3, 2019
What: "A reimagined, devised, adaptation of this classic Greek drama explores civil disobedience, fidelity, and a family torn apart by pride."
Why We're Excited: Because yay for female-led, ensemble-created, challenging work on the main stage at Park Square Theatre. Also, the crew list includes a silks coach and matinee musicians. Hmm! 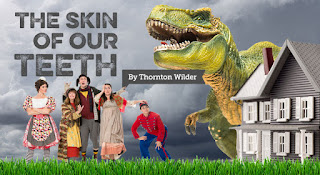 What: The Skin of Our Teeth
Where: Girl Friday Productions at Park Square Theatre
When: February 7 - March 3, 2019
Why: "Ice, floods, war, family strife, political conventions … the Antrobus family has survived through eons of calamity with their hope intact." BUT MOSTLY THIS: "Did we mention the dinosaur and mammoth?" How do we not remember that from American Drama 201? 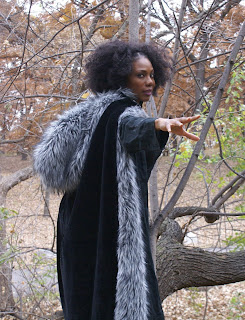 What: Into the Woods

Where: Ten Thousand Things Theater
When: February 7 - March 24, 2019
What: "This beloved musical takes us into the magical world of familiar fairy tales, where characters strive to make their wishes come true with one of the funniest scores ever written."
Why We're Excited: Because TTT always does amazing things with musicals. Anytime we can hear Aimee K. Bryant sing, we're in. Plus, they're coming to St. Paul, y'all, with some shows at the North Garden Theater. Yay! 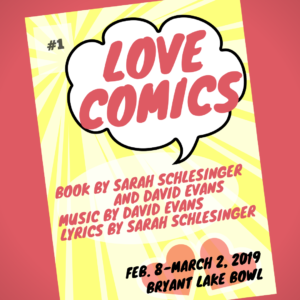 Where: Minneapolis Musical Theatre at Bryant-Lake Bowl
When: February 8 - March 2, 2019
What: "This campy live-action comic book is a musical inspired by the romance comics of the 1940s and ‘50s, but written through a 21st century lens."
Why We're Excited: Because nobody, and we mean, NOBODY, does campy musicals like MMT. Also, romance comics! Divine! 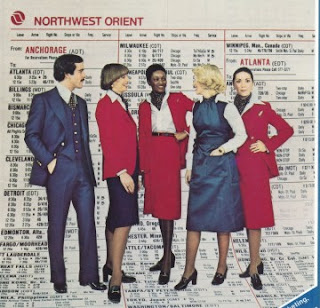 What: Stewardess
Where: History Theatre
When: February 9 – March 3, 2019
What: "Set against the backdrop of the Civil Rights Movement and the birth of feminism, this play tells the story of one woman’s fight over the span of 20 years to transform the lives of the women she works with by joining a union, taking legal actions and changing the consciousness of the men she works with."
Why We're Excited: Because it's written by Kira Obolensky, directed by Noel Raymond and based on a true story. Also, pay inequity and workplace sexism? Relevant AF. 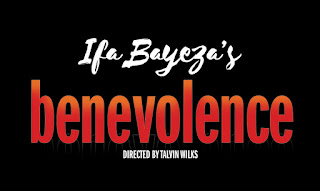 What: benevolence
Where: Penumbra Theatre
When: February 12 - March 10, 2019
What: "A small, segregated town is about to be turned upside down as fate brings a young boy from Chicago to a candy counter in Money, Mississippi. The second play in Ifa Bayeza’s powerful trilogy about Emmett Till, benevolence is a haunting, unforgettable portrait of the collateral damage surrounding a case that gained international attention and sparked the Civil Rights Movement."
Why We're Excited: The first play in this trilogy was powerful and haunting and it's directed by Talvin Wilks. Also, Penumbra's intention is "to remember and reconnect our hearts with our history in service of a better tomorrow." Amen.

What: Line of Sight
Where: Uprising Theatre Company at Off Leash Art Box
When: February 15 - March 2
What: "Alex hates everything. He hates school. He hates being bullied by his classmates and teachers. He hates that his parents don’t accept him and keep trying to fix him. He hates how alone he feels. But what if Alex is more powerful than he thinks? In the midst of a tragic event, Alex discovers something supernatural inside of him that he didn’t know was there. But will it be enough to change what needs to change?"
Why We're Excited: Because Uprising Theatre is dedicating their entire theater season to one issue--gun violence. They'll be partnering with community organizations to provide opportunities for action AND their season features all women and transgender playwrights, all women directors, and all new work. 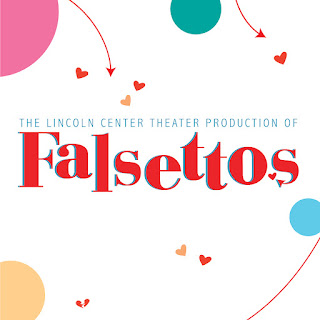 What: Falsettos
Where: Ordway Center
When: February 19 - February 23, 2019
What: "Falsettos revolves around the life of a charming, intelligent, neurotic gay man named Marvin, his wife, his lover, his about-to-be-Bar-Mitzvahed son, their psychiatrist, and the lesbians next door."
Why: Because this Lincoln Center Theater production was well-reviewed on Broadway, and it's a seldom-performed musical. Also, the tour cast is pretty amazing: Nick Adams, Max von Essen and Eden Espinosa.
Posted by Carly